The german-russian " calligraphy theater " brings together different arts: painting, dance, film literature and music. It was created in 2005 0n the initiative of the painter Viktor Nokolaev. The over 40 multimedia performances of the theater were shown in berlin, moscow and other cities. The aim of the theater is the active involvement of the viewer in the process, which happens on stage. This task is served by the new means of expression: modern dance, "extremal" singing and manual video painting. The visualization of ideas arises on the border between composition and improvisation of the actors, who form a "collective body" and create an extreme tension between thought and creative energy. 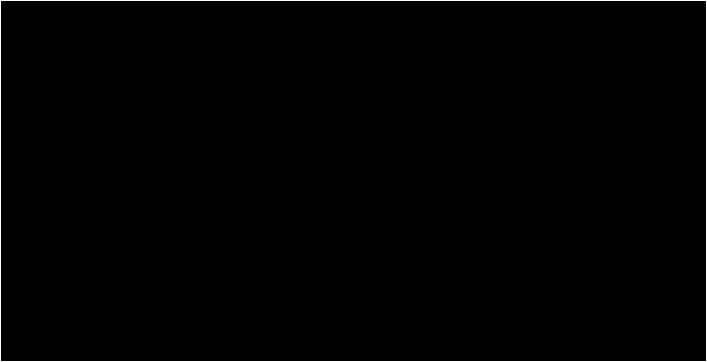